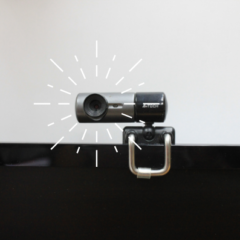 HOW TO PASS THE SYSTEM CHECK

1. Make sure that you have your own teaching area.

We encourage our home-based teachers to set-up a formal teaching area in a private space. Teachers can teach in their bedrooms and study rooms or home offices but not in communal areas like the living room and the dining room. This is to prevent other members of the household from disrupting the class. 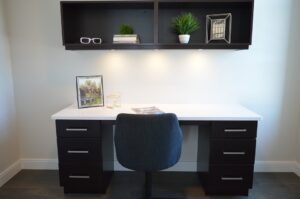 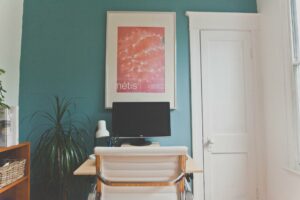 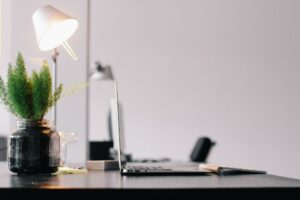 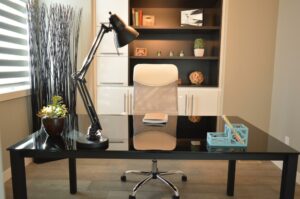 2. Make sure your internet is fast enough. 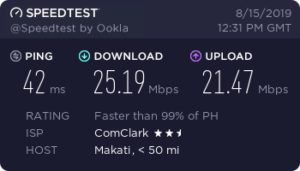 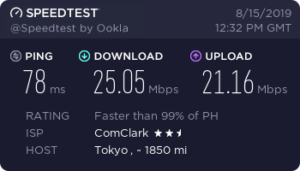 3. Make sure that your equipment is ready and working.

Here are some of the required equipment for home-based tutors: 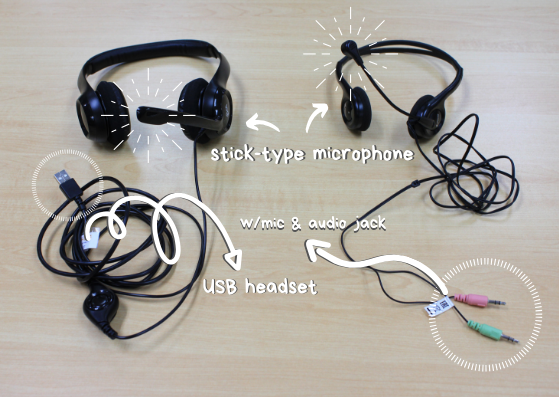 4. Make sure that your area is well lit.

When setting up your teaching area, make sure that the area is well lit. Try calling a friend via Skype. Through the video call, you will be able to see if you will need extra lighting. LED light strips or even just a desk lamp usually does the trick. 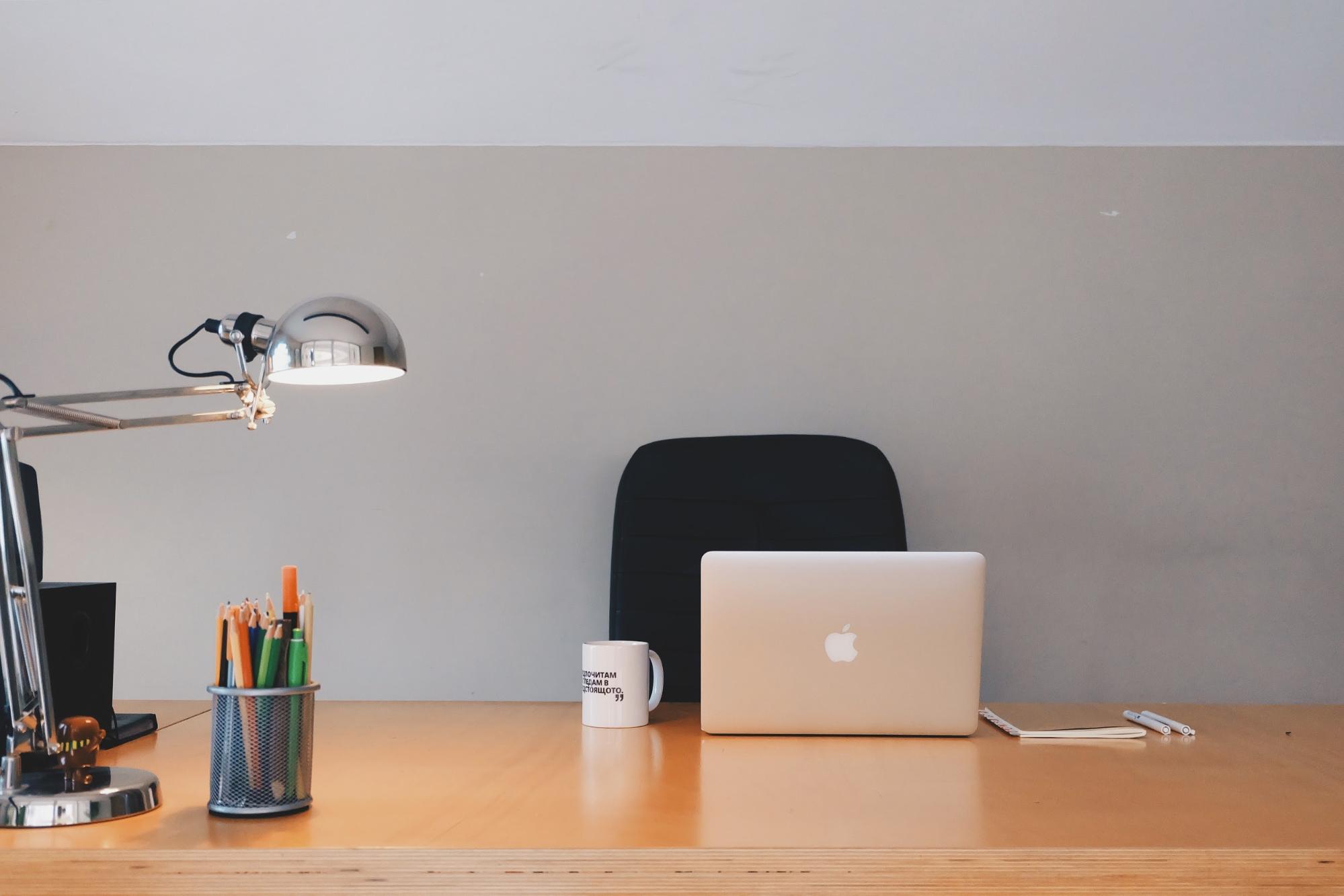 5. Make sure that the background plain.

Remember that your room is a reflection of yourself. If your student sees that your room is untidy or that there are items in the background that are unsightly or too private (i.e. your underwear, towels, and other personal items), you could come across as unprofessional to the student.

If you are not so confident about your background, we recommend that you get a mobile laundry rack and a white curtain. 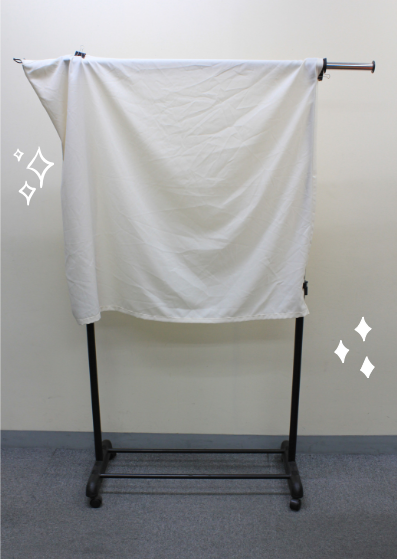